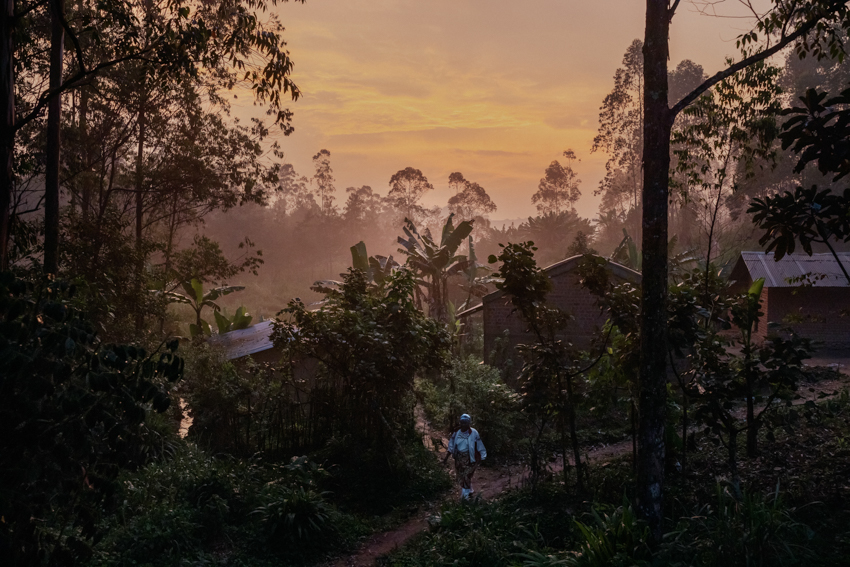 Africa, Democratic Republic of the Congo, North Kivu; Beni, 25th July. The 54 km of road between the town of Beni and Butembo in the North Kivu province is a no man’s land over which the State has no control. The “Mai Mai” (popular militias active since the second Congolese war) are rife here, dividing up the area into independent administrative areas parallel to the State, over which the Congolese government has no control, and which even the army has trouble making its way into.

This is the situation of the eastern regions of the Congo, which suffer from continual instability due to the spread of rebel groups of various kinds.